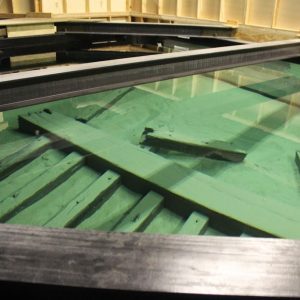 An essential part to a successful aquarium. Hello again and welcome to a Ship(wreck)’s Log. Things are really starting to... View More 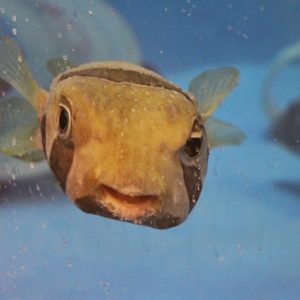 We recently received a large shipment of animals from a supplier in Cairns, Australia. This shipment included many of the... View More 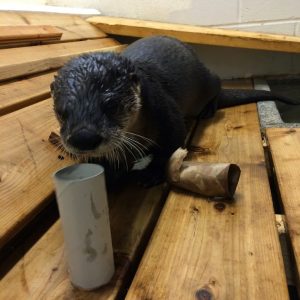 If you’ve read any of our previous blogs on Anang, or Haley as I like to call her, you know... View More 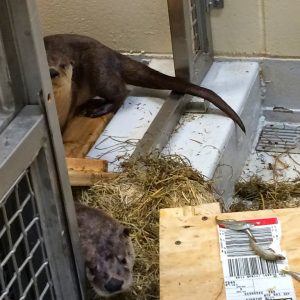 The staff at the Great Lakes Aquarium is excited to tell you that we have two new resident North American... View More 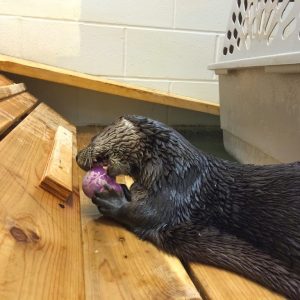 (Editor’s note: While Anang is off exhibit healing a broken bone we’re continuing to provide behind-the-scenes looks at what she’s... View More 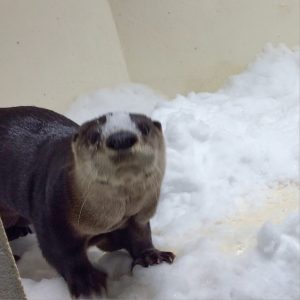 Who isn’t getting sick of the snow? I certainly am. But, I know someone who loves every little snowflake that... View More 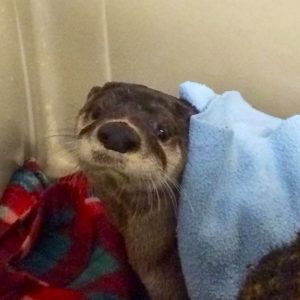 (Editor’s note:  Anang the river otter is often called Haley by Aquarium staff.  It is her nickname and the name... View More 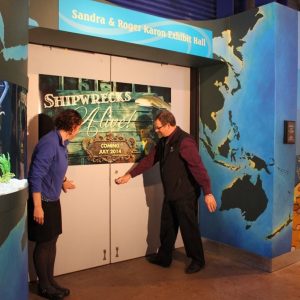 Opening an exhibit is a very exciting adventure. There are many moving parts with the development of an exhibit for... View More 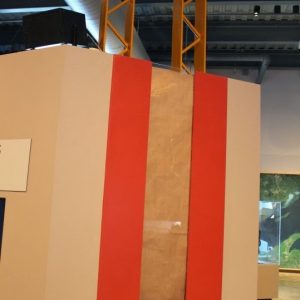 How to Fix Your Time Machine

As folks know, we opened the Fire, Ice and the Rise of Life exhibit this spring. We’re so excited to... View More 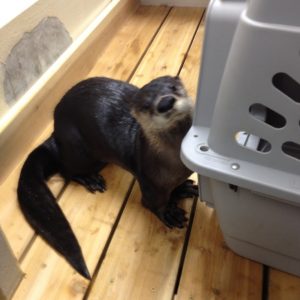 Anang and the Big Crate

I often wonder, or worry, what would happen if there was an emergency here at Great Lakes Aquarium. What would... View More